Leandro Manuel Emede was born in San Isidro, Buenos Aires in 1980. From 2006 to 2010 he was the head of video at Oliviero Toscani’s La Sterpaia. He founded the Sugarkane studio in Milan with Nicolò Cerioni which specialises in the production of music videos (video clips, films, live DVDs) and is active in the world of publishing and fashion. Over the years Emede has worked with some of the most acclaimed Italian and international musicians such as Jovanotti, Laura Pausini, Franco Battiato, Carmen Consoli, Marc Anthony, Emma, Gianna Nannini, Melendi and many more. He has worked for Vanity Fair, Billboard, and Amica as well as Premiata, Giorgio Armani, Gucci, Adidas, P&G, Dolce&Gabbana, and Reebok. 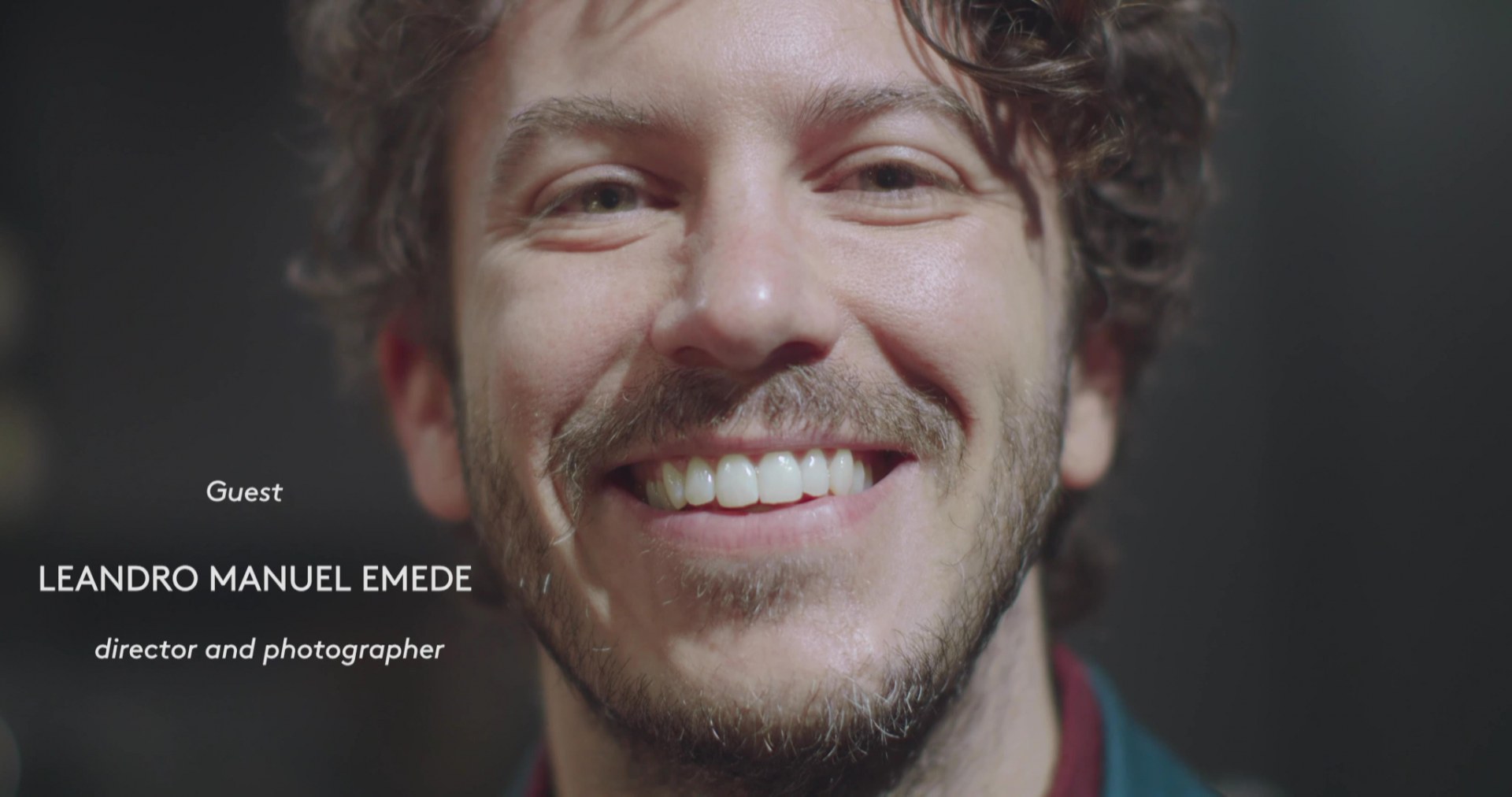