Ultimately, we’re project planners, designers, graphic artists, and we communicate through what we do. If we’re given the opportunity to do it, for us it’s paradise.

Francesco Franchi is a journalist and the deputy creative director of La Repubblica. He earned his degree from the Polytechnic University of Milan with a thesis on graphic journalism in daily newspapers, an academic project which turned out to be, over the years, the starting point for a remarkable professional career. He started his career at LeftLoft, during the years in which infographics were becoming more popular in Italy. In 2008 he joined Sole 24 as the Creative Director of “IL. Intelligent Lifestyle”, a magazine that won many international rewards for its innovative design. As of 2016 he has been a member of the editorial staff of La Repubblica, which he redesigned twice in three years. He is a member of AGI and is the author of several books, including “Designing News” and “The Intelligent Lifestyle Magazine”. 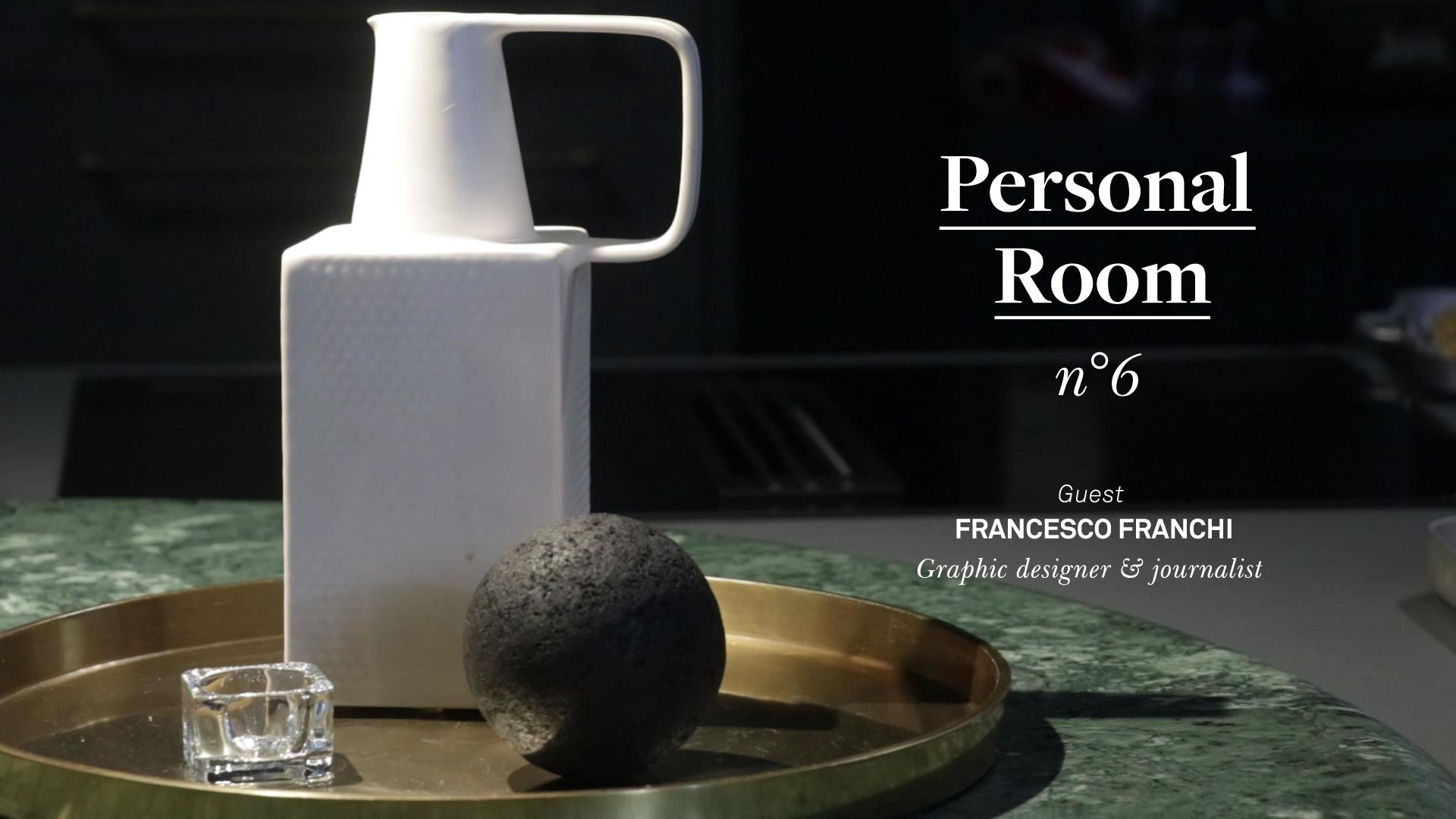